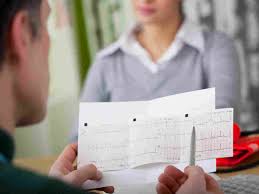 Nowadays you can do almost anything on your computer. Whether you’re using your PC to shop or conduct business, almost anything you can think of is, literally, right at your fingertips. However, as the saying goes, “To whom much is given, much is required”, all of this convenience does come at a price. With so much personal information being transmitted, over the internet, users are at risk with each login. That is because, while you may be online doing your last minute Christmas shopping, a hacker, may be looking to steal your personal information. And though identity theft has been a major issue, it is not the only threat when using the internet.

As of late, hacking has become a major issue. These people make it their business, literally, to digitally break into systems and steal information. You’ve probably heard about celebrities’ social media accounts being hacked and nude pictures of them leaked. While this may seem funny to some, hacking is no longer a laughing matter when it is your bank’s security that has been compromised. JP Morgan knows this all too well.

Over the last few years, many big name corporations such as JP Morgan, Target, and even Tesco were victims hackers themselves. Tesco was even forced to repay customers after their accounts were drained of more than $3 million. So, with security being a major issue, it’s no wonder that something like security risk management is a top priority amongst organizations.

Many organizations have an in-house IT (Information Technology) department which helps to maintain the technological side of the organization. This can include but is not limited to the installation of various programs, software and help with data security. Many security software has become more sophisticated, making it even more difficult for systems to be hacked. But even though software has evolved, unfortunately, so have the hackers. Therefore, additional steps should be implemented to prevent security breaches.

One way to help keep data safe is having an experienced Technical Support Division as well as optimal security software. Implementing these measures can mean the difference between a flourishing, entrusted company or an organization bankrupt due to its account being drained. Even if you’re not a huge corporation, someone with an e-commerce site could be hacked as well. Whenever there is customer information involved on any level, securing that data is imperative. In fact, even more so if you are a smaller company because you may not be able to provide full restitution to your customers if their accounts were to be hacked. And since fixing such an issue could be disastrous, taking preventative measures would be wise.

At the end of the day, none of us can predict the future. And, in life as well as business things can sometimes happen that are out of our control. However, by taking the necessary safety precautions and surrounding ourselves with a knowledgeable group of people, we can help prevent and minimize potential threats and damages. In every relationship, trust is the most important factor so establishing that and retaining it is most important, especially in business. It takes a lifetime to build a reputation, don’t let one hacker ruin it. 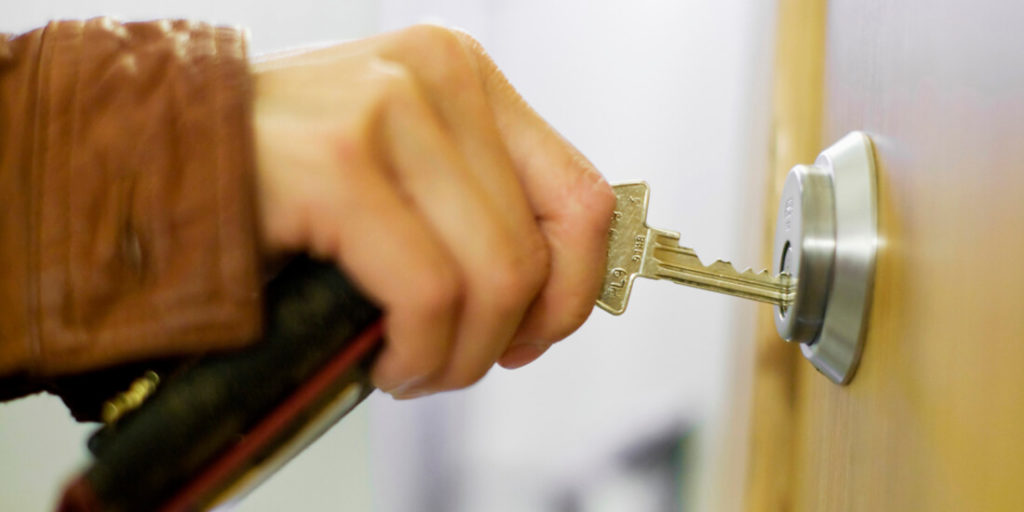 Important Things to Consider when Choosing a Locksmith 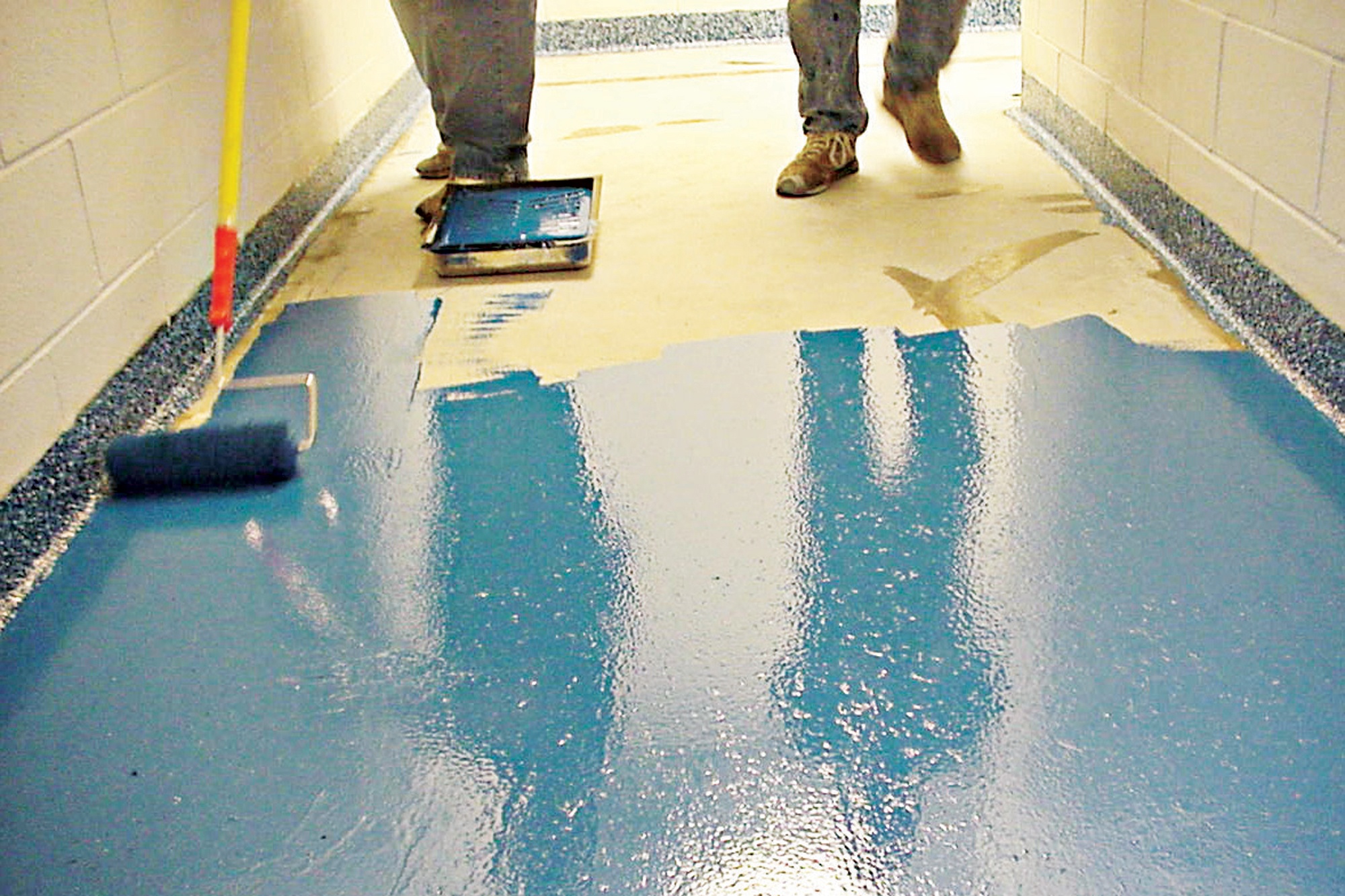 Some Causes to Rent Skip Bins