It goes without saying that medical tourism has gone a long way to help those looking for cheaper and sometimes better healthcare. In looking at the bigger picture, it is easy to see that there are some winners and losers in the grand scheme of the medical tourism India arrangement. The winners

Perhaps the biggest winners of medical tourism are the actual patients. These are the people who are not able to get the healthcare they need and so they have to travel to medical havens to get it. They get to win by paying lower fees for their healthcare while getting the best that the world can offer. Oftentimes, these patients will get first priority at most of the hospitals they go to. In the same vein, those who get employment as a result of the increased patient load can be seen as winners. It is true that if there were fewer patients, excluding those travelling for health tourism reasons, there would be few medical personnel tasked with taking care of them. The pharmaceutical industry is also a big winner. I India, for example, the government will give incentives for these manufacturers to make drugs to meet the high demand. In addition, the pharmaceutical industry is able to sell more drugs as a direct result of the ballooning patient numbers. The Losers The biggest losers, according to some research papers, are the hospitals themselves. The idea of championing medical tourism was so as to tax the proceeds from medical tourism to support public healthcare. This is not usually the case, with healthcare agencies admitting that they do not get as much help from the government as they would like. By extension, it is also easy to see why those who cannot afford the costs of the level of healthcare provided by the doctors who treat medical tourists often suffer. Because these are the people who are supposed to be helped most by the subsidies that should come from the taxation of health tourism proceeds, they tend to get the bad end of the deal. In conclusion

There is still a long way to go to ensure that medical tourism benefits everyone, especially those who cannot afford higher tier medical treatments. From where we stand right now, it seems there is a huge divide between those winning and those losing. If the differences can be sorted out, there is o doubt that medical tourism could chance the world. 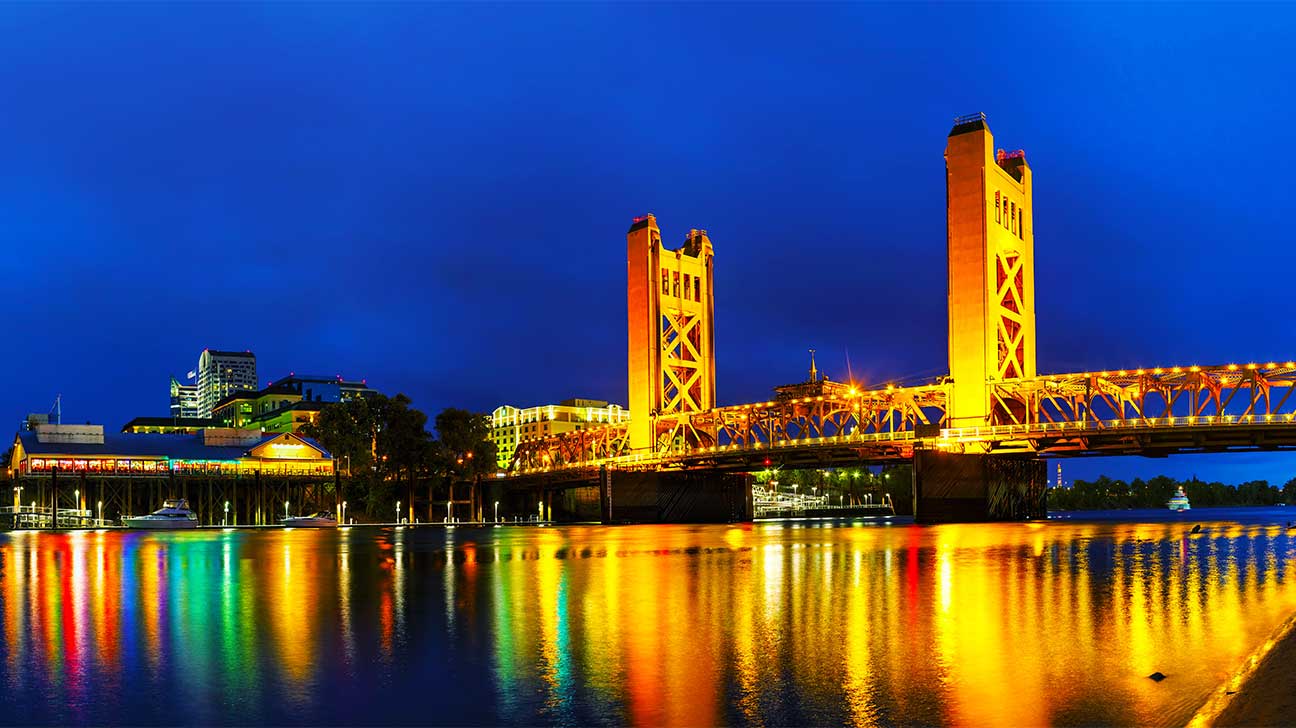